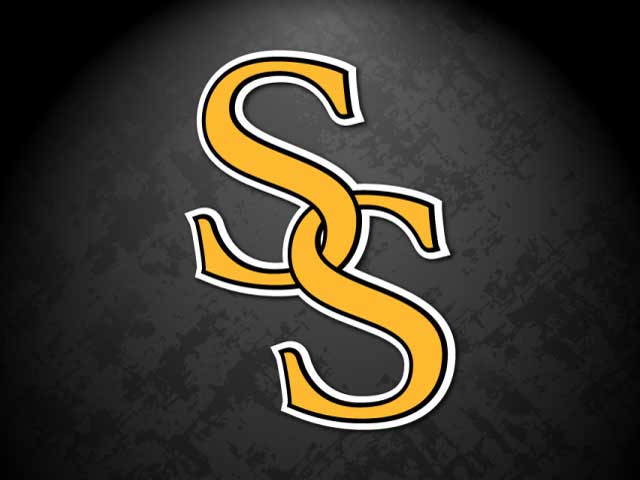 The Sandites had to travel to Norman for a rare Thursday district contest, and both teams were turned away with shut-out losses.

The soccer games were rescheduled from earlier in the season due to inclement weather and were played Thursday, April 19. The boys lost 3-0 and the girls 10-0.

Norman 3, Sand Springs 0 (boys): The Sandites kept the game close for the first half and part of the second but lost 3-0. Sand Springs lost their sixth-straight game and are still looking for a district win this season.

In four of their last five games, the Sandites lost by close scores with the exception of the 8-1 Union loss.

Junior goalkeeper Ethan Tippet got the loss, giving up all three goals. Despite having capable goal scorers in Jack Bratcher, Luke Jeffus and Jaden Weiser, the Sandites never really threatened to find the net.


Norman 10, Sand Springs 0 (girls): The Sand Springs girls hit the toughest part of their season, facing teams headed for state playoffs, including Norman (12-1). The Lady Tigers are undefeated in district play at 6-0 and beat the Sandites, 10-0. It was the second run-rule loss in the last three games. They lost to Union, 10-0, and Owasso, 9-0, for a combined score of, 29-0, in those three games.

The Sandite girls are having one of the best seasons they’ve had in several years and can end the season with a winning record.

The girls are currently 7-6 and a win over Capitol Hill could mean an 8-6 season. However, the girls did win a district game (Shawnee) after going winless in the district last year.